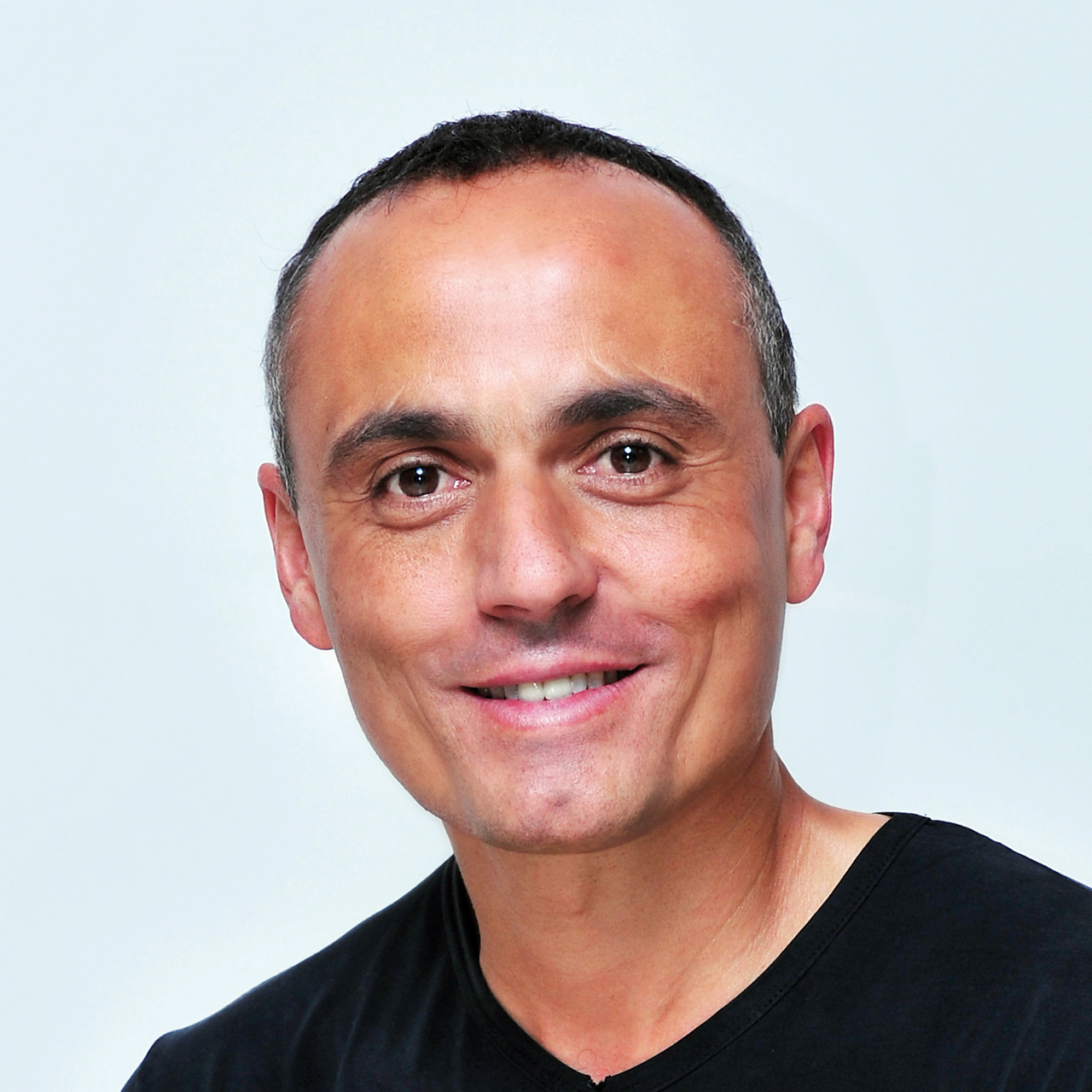 The artistic work of the Yann Lheureux Company

« The months that I spent in Seoul at the end of 2016 gave me the possibility of looking at the Company’s artistic approach and its ways of functioning with a greater distance.
When I returned to France I decided to approach this artistic project from a different starting point.
After having examined and explored notions of territory and identity, I have decided to embark on the question of memories: body and memory, identity and memory, and territory and memory.
It seems obvious to me to start this work with research on Alzheimer’s, from which my mother has suffered for several years, and which therefore touches me on an intimate, emotional level as well as being a world (their world) which interests me artistically.
Though this illness is most often known for the losses it brings about (loss of memory, loss of autonomy, loss of direction…) it is also fascinating for the many “insights” which it engenders. People who suffer from Alzheimer’s begin to re-discover themselves in a new way and read the world around them differently, in terms of their self-image and their relations with others.
And so a new cycle of work has become possible!
I began by meeting different people who work in close contact with the illness and know the problems it brings about: neuroscientists, geriatricians, members of the France Alzheimer association, carers (and those cared for), workers in old people’s homes…
These different layers of research, enriched by various meetings, gave impetus to the creation of two pieces that will be performed in the near future: “Les Oubliés” (quartet) in 2018 and “Ici soit-il” (a solo piece which I will perform), in 2019.
The whole Company will be implicated in this new adventure dealing with memory and forgetting. So we will be uprooting ourselves, undoing what is known to us, by leaving those physical spaces that hold the major part of the Company’s collective memory, the Rondelet district and the Atelier space where we have been based since 2003. We are enthusiastically embarking on a new collaboration with the children’s centre “l’Enclos St François”, where we will take up residence for the next two years.
It makes sense to us, given our commitment to questioning the notion of territory, of the “here” and “elsewhere” to give up the familiarity of our current premises so as to reinvent, together, a new form of “belonging” to our territory: in wandering, according to the magnificent Kazakh proverb, “where I stay is where my fire burns”.
It’s a form of exploring a town to change residential sites and to experience a different “type” of environment. It allows us to come into contact with other realities, notably that of young adults for whom questions of memory and forgetting are so decisive.
This residence at the Enclos Saint-François will be imbued with the spirit of its founder, Father Prévost, who wished to create an environment where students, residents and staff would meet with artists, bringing education and art closer together.
I want to work to bring different generations together in this new project in a new territory, where questions of forgetting and memory can resonate. I am sure that the new interactions that it will bring about will be fertile from both the human and the artistic points of view ».
Yann Lheureux.

Yann Lheureux has instilled his choreographic vision into his Company to bring his projects to realisation in front of a wide range of audiences, wherever they may be found, and this work is marked by an itinerant spirit. At times still, at times nomadic, Yann Lheureux is driven by his artistic quest: looking for the meaning of identity, of identities, between the Here and the Elsewhere. His imprint on the work is palpable, formed from experiences, research, entanglements, challenges, meetings, and questions, with the aim of breaking down barriers, of going beyond frontiers. The man and his Company immerse themselves in the defence an idea, or of a way of looking, or of a point of view regarding choreography and dance, which they take out of conventional spaces and away from traditional audiences. The Yann Lheureux Company actively looks to forge new ways and links. Between ephemeral and tangible, between anchorage and movement, nourished by paradoxes and dualities, Yann Lheureux defies established codes in order to be free of constraints and to be able to set in place a personal form of liberty .
His work is beyond time and deeply personal; he looks to represent and to symbolise the ephemeral in a body of work that is rich and varied.